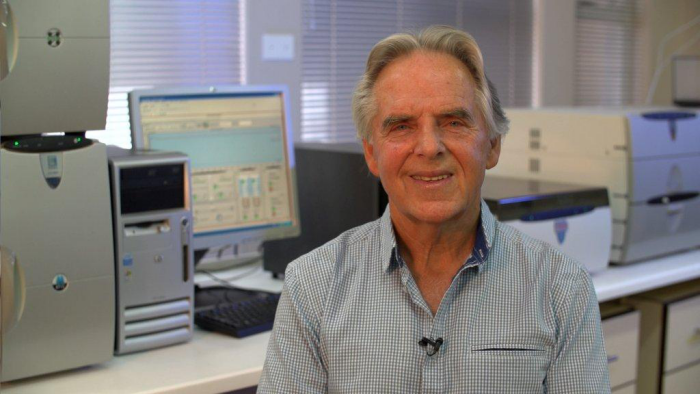 Prof Rudi van Eldik is widely recognised in South Africa and elsewhere for his research in chemistry and for revealing its “magic”.

He specialises in the elucidation of inorganic and bioinorganic reaction mechanisms and also does research in other fields, including the application of high pressure thermodynamic and kinetic techniques.

He has made a great impact on his students as a scientist and chemistry lecturer, first at the former Potchefstroom University for Christian Higher Education (PU for CHE) and then at several leading German universities.

Rudi obtained BSc, MSc and DSc degrees from the PU for CHE in 1966, 1968 and 1971 respectively, and a Habilitation degree from the University of Frankfurt in 1982.