Office of the Vice-Chancellor of the NWU 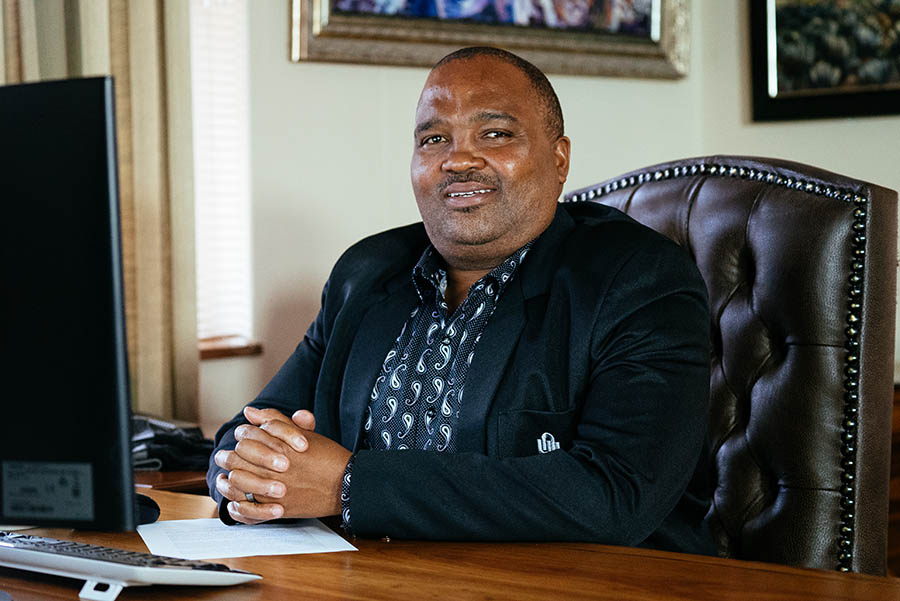 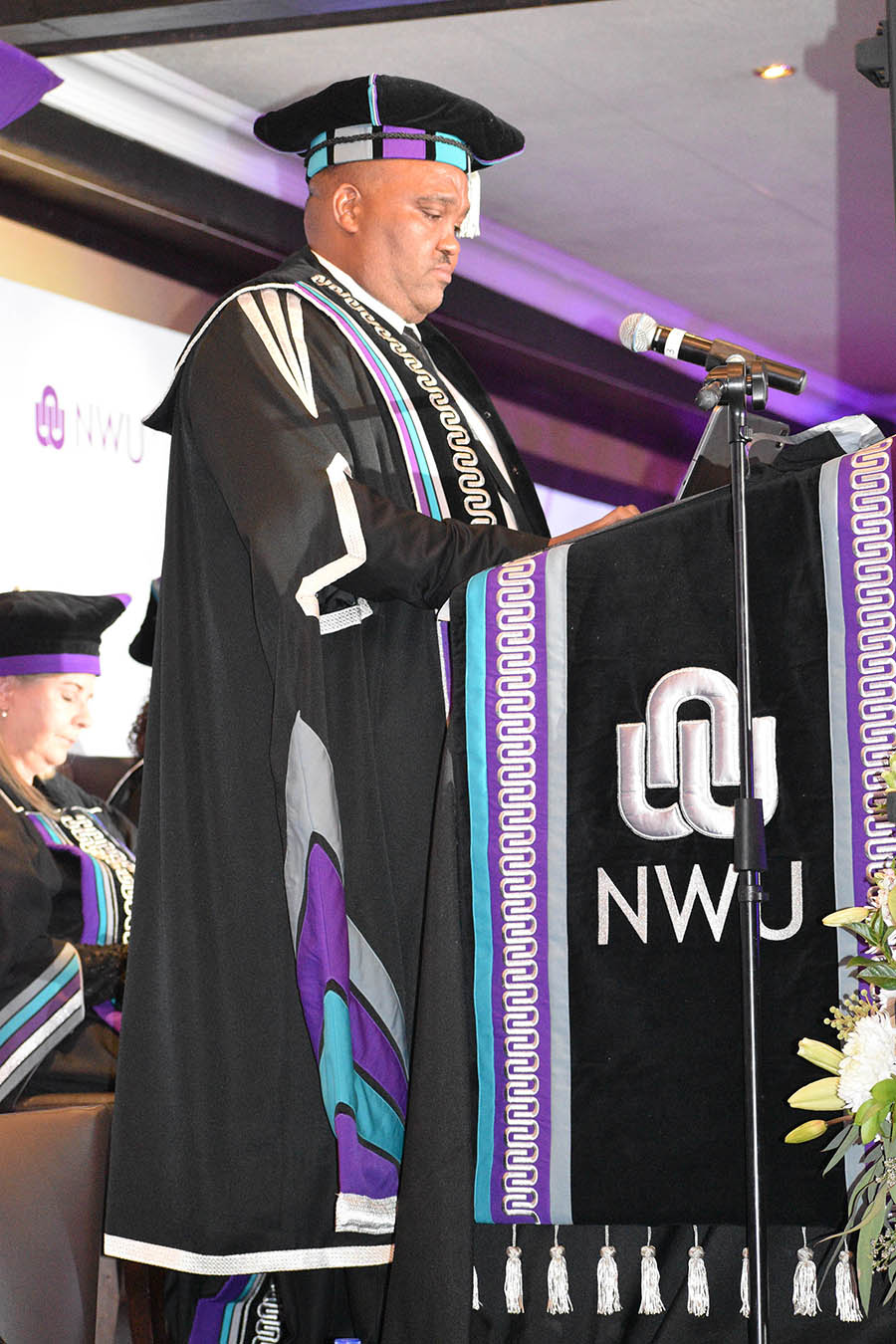 Prof Bismark Tyobeka during his inaugural address on 26 August 2022

Prof Bismark Tyobeka, one of the leading nuclear power experts in the world, started his term as principal and vice-chancellor of the NWU on 1 June 2022.

He has had a long and fruitful association with his alma mater since starting his studies at the former University of North-West in the 1990s.

As chairperson of the NWU Council, he oversaw the successful restructuring of the NWU to a unitary model to accelerate institutional transformation.

He was also honoured with an NWU Alumni Award of Excellence in 2013 for his personal and career achievements, in particular his significant contribution to nuclear science across the world.

Prof Tyobeka has held the position of CEO of the National Nuclear Regulator (NNR) of South Africa since 2013, and plays a major role in various initiatives of the International Atomic Energy Agency (IAEA).

Despite his international prominence, Prof Tyobeka has not forgotten his roots and retained strong ties with the university and many of its former students who now work in various fields, including the nuclear power industry in South Africa.

Prior to his appointment as CEO of the NNR, Prof Tyobeka worked as a nuclear engineer at the IEEA in Austria. From 2002 to 2007, he worked at Penn State University as a senior reactor physicist, and from 2000 to 2002 he held the same position at Eskom.

South Africa is proud to have contributed to Prof Tyobeka’s formidable skills and appreciative of his commitment to the NWU.

Dr Tyobeka has been author and co-author of several academic articles and has travelled all over the world to present papers at international conferences.

B. Tyobeka, Improving the Safety and Economics of Nuclear Power through High Temperature Gas-Cooled Reactors in the Post-Fukushima Era: Proceedings at the International Conference on Advances in Nuclear Science and Engineering, 14 - 18 November 2011, Denpasar, Bali, Indonesia

F. Reitsma and B. Tyobeka, Current Status and Results of the Pebble-Box Benchmark within the framework of the IAEA CRP5 Benchmark, Proceedings of the PHYSOR-2010 International Conference, Pittsburgh, USA, May 9 - 14, 2010 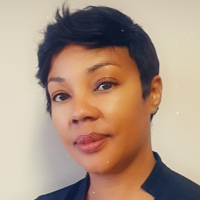 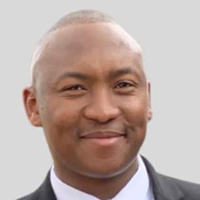