The North-West University (NWU) saluted Dr Geraldine Fraser-Moleketi with an honorary doctorate on 19 November 2021 for her exceptional contributions to the South African political landscape and society.

Dr Fraser-Moleketi served as the Minister of Public Service and Administration from 1999 to 2008. She was also a member of the national executive committee of the African National Congress (ANC) until 2007.

A strong advocate for social and economic transformation in South Africa and Africa, Dr Fraser-Moleketi served as an alternate delegate to Joe Slovo on the management committee of the Convention for a Democratic South Africa (CODESA), the multiparty negotiating forum that, through its declaration of intent, gave birth to South Africa’s constitutional democracy. Read more 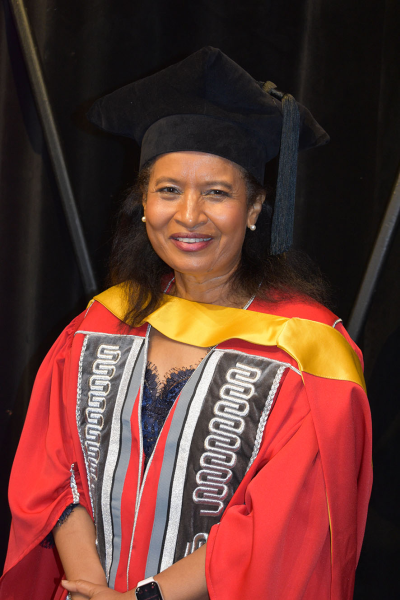 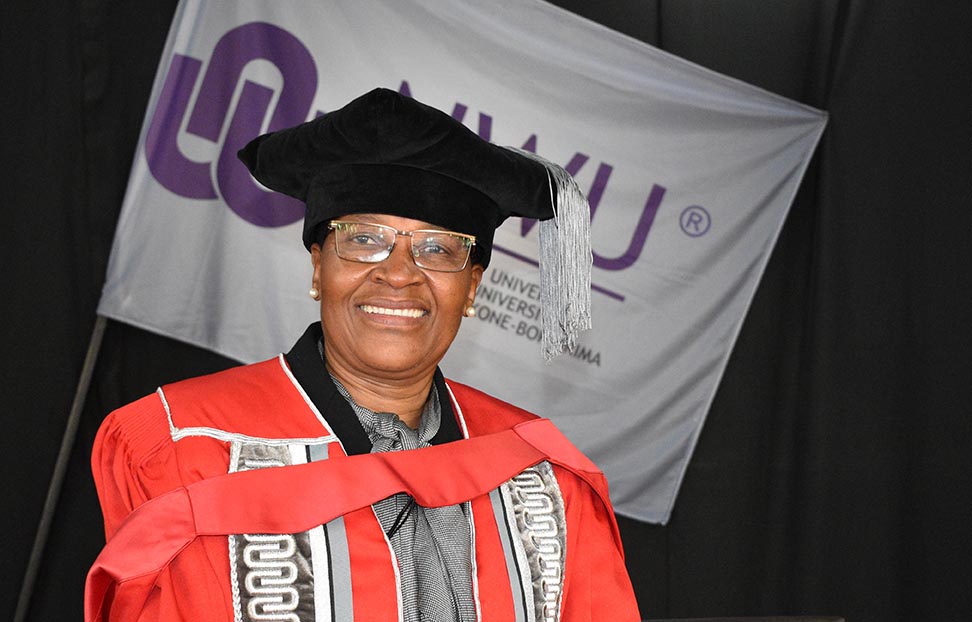 The North-West University (NWU) honoured Justice Bess Nkabinde with an honorary doctorate on 21 October 2021 for her exceptional contribution to the legal profession and to social justice in South Africa.

She was nominated by the Faculty of Law, with which she maintains close ties, not only for her significant contribution to our country’s jurisprudence but also for being a role model to many, especially women in the legal profession, locally and internationally. Read more 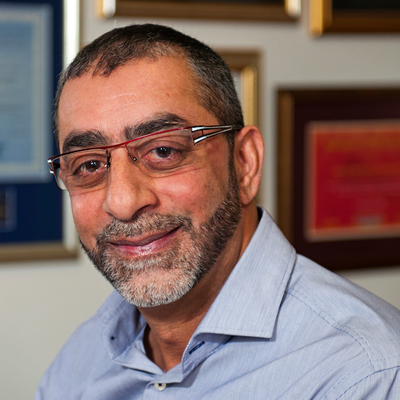 Dr Imtiaz Ismail Sooliman whose extraordinary contributions involve social justice not only in South Africa, but across the globe. Dr Sooliman’s excellent contribution through Gift of the Givers to humanitarian have touched the lives of countless people. Read more 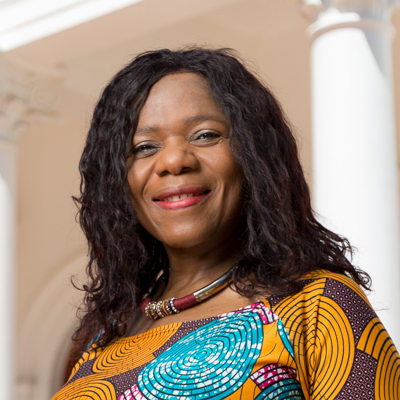 Adv Thuli Madonsela, former Public Protector of South Africa, is an experienced and well-respected individual in the field of law for the enormous role she played in promoting democracy in South Africa. Read more 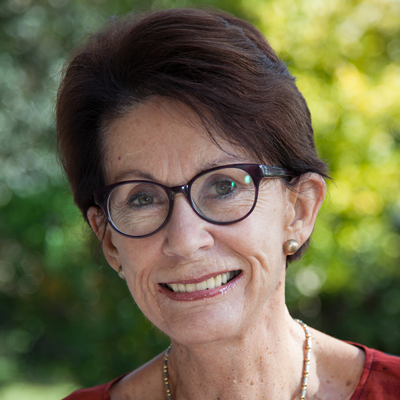 Prof Monica Ferreira is the most prominent first-generation exponent of research on and the development of a policy on ageing in Africa. She has done extensive pioneering work in this field not only on the continent but also internationally. Read more