History was made when the BRICS (Brazil, Russia, India, China and South Africa) Council of Exercise and Sport Science (BRICSCESS) was founded on 17 October 2015 during a meeting at the Manav Rachna International University in Delhi, India. The BRICSCESS is an international professional organisation which consists of professors, researchers, students, institutions, affiliates and other membership groups of exercise and sports science.

Drafting of the constitution (which has since been finalised with legal advice from Mr James Botha of the NWU) and bylaws started in May 2015 at a founders’ meeting in Jakarta, Indonesia.

The five founding members (who also form the Executive Committee of the Council) are: 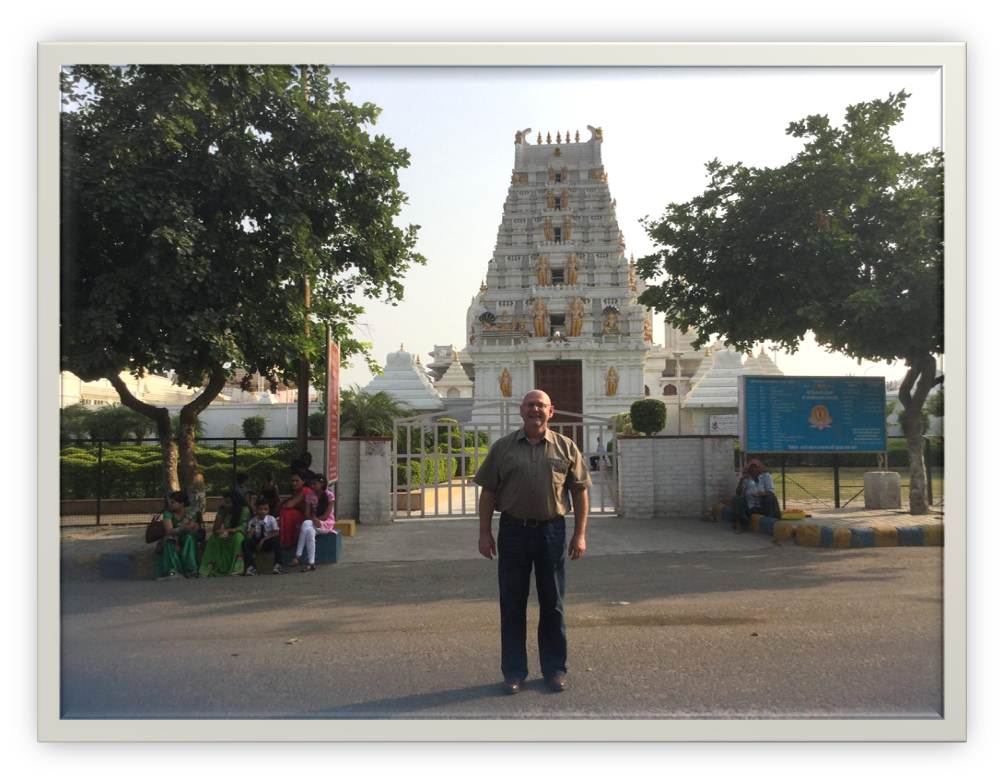 The Non-Executive Members of the Council are:

The first president of the organisation is Dr Mingkai Chin and Prof Hans de Ridder was elected as the first secretary general (SG).  The fact that Prof Hans de Ridder is the SG of the organisation implies that the head office of BRICSCESS will be at the Potchefstroom Campus of the North-West University (NWU) in South Africa for at least the next 4 years. The Vice-Chancellor of the NWU, Prof Dan Kgwadi, is very excited about this and has already given his full support for the BRICSCESS office at the NWU.

It was also decided that scientific, board and general meetings would be held biennially with the BRICS Conference on Exercise and Sports Science. The first conference of its kind will be in September 2017 in Santos, Brazil. The organizer will be Dr Ricardo Uvinha from the University of São Paulo in Brazil.